Top Muslim Tiktok Influencers: A blog about the top Muslim influencers of TikTok in the year 2022 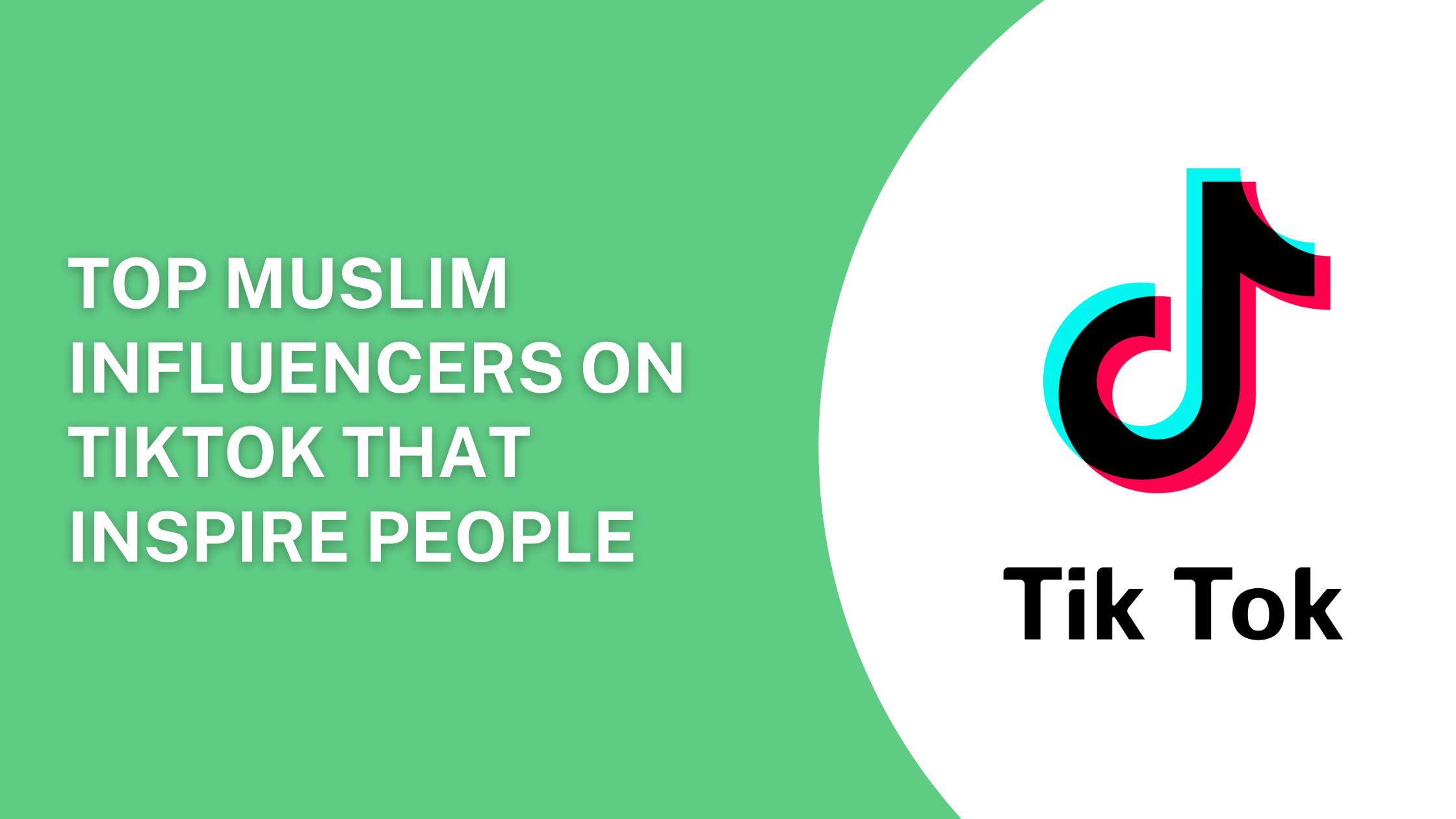 Top Muslim Tiktok Influencers: A blog about the top Muslim influencers of TikTok in the year 2022

Tiktok is more than just fun and games. It is a fundamental platform for many users to gain exposure in their careers and also Tiktok recently released its shopping feature for content creators which is a total game-changer in the realm of E-commerce.

It may seem strange to think back on a time when Muslims weren’t present on Tiktok, but in 2019, the hashtag #MuslimTikTokers was created so that people could follow the Muslim community of influencers. It was a sign of what was to come.

In 2020, Muslim influencers began creating content based around themes of religious freedom, long before the popularity of Tiktok reached its height.

There is no doubt that TikTok has become an essential part of growing up Muslim. This is why we have listed the top Muslim influencers of 2022.

Is an intelligent Muslim Videographer and Quran reciter that has 622K followers on Tiktok. He creates inspiring content for Muslims around the world. He is Digirize’s favorite TikTok star and we want more success for him.

A niqabi Muslim intelligent Tiktok influncer that has 1.2 million followers. She creates inspiring videos for young muslim girls and is a great role model for Muslim community. In her videos she encourages her followers to be modest and read lots of books. Her videos has encouraged non muslim girls to practice modesty.

This lad came to TikTok and his content spread like fire, he spoke about rationality and logical thinking. He posts more of a philosophical content on his Tiktok. He disappeared for some time but then came back and started posting again.

He is a great gentleman that posts content about Islam and is trying to unite Muslim Ummah with his content. Very motivated guy and has a great business mindset. The great quality that he has, is that he encourages other small creators on the platform and pushes their content.

This Muslim brother was very active on Tiktok, he started posting homemade fitness videos and started encouraging people to do home workouts. For some time he thought that Tiktok is very addictive and left the platform but then changed his mind and then started posting content again.

MashaALLAH this brother is our Quran star, he posted his Quran recitation videos with his beautiful voice in different beautiful locations and went viral.

He inspired thousands of people to recite Quran on Tiktok. He is also a medical doctor and recently lead the Tarawih prayer in New York Times.

This Brother is our Muslim Vin Diesel, in fact, his looks are far better than Vin Diesel. What he does benefits the whole Muslim Ummah and also gets rewards for it. His motivational encouraging loud style videos make many young Muslims take the right decisions in life and avoid sin.

Masha Allah this brother has memorized the whole Quran and is very famous in London because of his black cab. If I’m not wrong he started posting content from his cab and got viral. Sometimes he teaches his daughters Quran live on TikTok which is very encouraging to other parents.

Has great Islamic knowledge and tries to spread the message of Islam in a great way.

Ustaz Hamza is the star of teaching the Holy Quran on TikTok, he is really good with his Ipad. He has inspired me so much that I’m planning to buy an Ipad like him and download the app and start teaching Quran to my daughters the way he teaches his students.

Is our brother from India, though is not a sheik he tries to answer some weird questions about Islam in his videos. May ALLAH grant him success.

This brother is always in a shocking state and warns his followers about the end of times. TikTok algorithms love him because of his shocking state videos. Overall he is very intelligent, he has converted TikTok into a good business module, he has discovered the power of eCommerce on the app, and is making a good income MashaALLAH.

Correct me if I’m wrong but this brother looks like a revert and has a different religious background, TikTok pushes his content to our for you pages but sometimes it looks like he has run out of ideas. He tries very best to make a good business module out of Tiktok but I think he needs a little bit of guidance from me or @its_denzy about Utilizing the e-commerce functionalities of TikTok. I don’t support his crypto promotions on TikTok because he doesn’t have knowledge of crypto and he is inviting people toward something evil.

Finally, this is me, I started my TikTok journey 4 months ago by warning people about evil digital marketing campaigns, the evil side of cryptocurrencies, and the great reset. I’m the founder of this digital marketing agency, I want to do some good stuff for humanity in general. I talk about different subjects on TikTok, I’m still experimenting with TikTok’s powerful algorithm and I don’t to be a slave to it.

If I wanted I would have gained much more followers and views on the platform by spreading propaganda but I noticed that creating content had a great impact on me and made me more intelligent. After doing lots of mistakes I noticed that I had to do deep research about the topics that I make videos and post on the platform.

The platform has a very weak fact-checking mechanism and every weird and silly content artificially gets pushed by the algorithm to give the creator a dopamine boost, so that they get addicted to the platform.

Now the million-dollar question, why do I have a crypto punk NFT on my profile picture? I want to raise awareness that people behind crypto punk NFT, bored ape yacht club and most other silly cult NFTs have evil intentions of replacing your identities from the internet. You will be no longer recognized by your name and face on the internet but with silly ape NFTs and numbers. Basically, these people are promoting Darwinism in a different form. 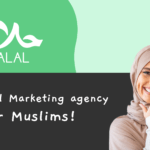 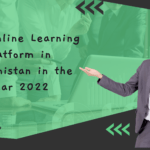 Best Online Learning Platform in Afghanistan in the Year 2022